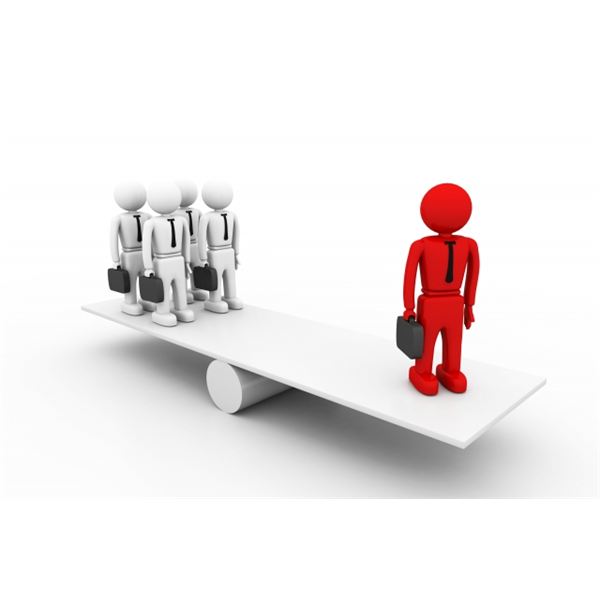 The Australian States and Territories have been busy reviewing their workers compensation schemes in the last two years, culminating in some significant changes this year.

The focus has been on reducing premiums for employers, with an emphasis on returning to work. Below we will outline the changes in each jurisdiction and how these affect you.

Changes to workers compensation schemes commenced two years ago in NSW with major amendments to workers compensation to bring it back into surplus. One outcome was a significant drop in claims and criticism that the changes introduced were skewed in favour of employers to the detriment of seriously injured workers. The NSW government has recently announced further changes will be made which may swing the pendulum back slightly, for example extending access to medical benefits for workers who suffer serious injuries to last until retirement age.

Queensland also introduced significant changes in October 2013 which primarily focused on the rights of employers to access employee information regarding pre-existing medical conditions or claims, and an increase in penalties for cases of workers’ fraud. From 1 July 2014, the effect of those changes comes into force with the average premium rate being reduced by 17 per cent. A simplified premium model has also been introduced for employers who pay up to $1.5 million in wages.

In Victoria, from 1 July 2014, WorkSafe Victoria changed its name to the Victorian Workcover Authority in a move which reflects the branding of other regulators in a number of jurisdictions. The Victorian Workplace Injury Rehabilitation and Compensation Act 2013 also came into force from 1 July 2014. Among other changes, this Act combines previous legislation and now allows employers to seek a review of their workers’ compensation premium rates through the Civil and Administrative Council.

In South Australia, on 6 August 2014, the Return to Work Bill 2014 (SA) was introduced into Parliament. The bill will replace the Workers Rehabilitation and Compensation Act 1986 (SA) and has been described by the South Australian Premier, Jay Weatherill, as the most significant reform of workers’ compensation in more than 25 years. The new scheme is intended to focus on early intervention and better support for workers to return to work.

The intention of the new SA legislation is to create better case management. Case managers will now have to meet with workers and employers face-to-face within 48 hours of being notified of an injury that is likely to last longer than 2 weeks.  Further, there will be capped entitlements for workers who are assessed as being less than seriously injured, and they will be intensively supported to return to employment over a 2-year timeframe. The Act will also replace medical panels with independent medical assessors.

In Western Australia, the final report prepared by WorkCover WA on the existing workers’ compensation scheme was released for comment on 26 June 2014. It recommended that theWorkers’ Compensation and Injury Management Act 1981 be replaced. It confirmed its view that the current law had been significantly amended on a piecemeal basis over the last 30 years, resulting in a “complex and highly prescriptive statute which is difficult to understand and apply”. The report, which contains 171 recommendations, is likely to result in a significant change to workers’ compensation in WA over the next few years.

In the federal scheme, the Safety, Rehabilitation and Compensation Legislation Amendment Bill 2014 (SRC Bill) is set to pass as Parliament proposes to open up the federal Comcare scheme to more businesses.

An employer will now qualify for the scheme if it is able to meet obligations under workers’ compensation law in two or more Australian jurisdictions (known as the national employer test). This requires certain financial thresholds to be met.

If you are looking for assistance with keeping your workplace compliant with the worker compensation schemes, please contact us.