SafeWork NSW Blitz results are in 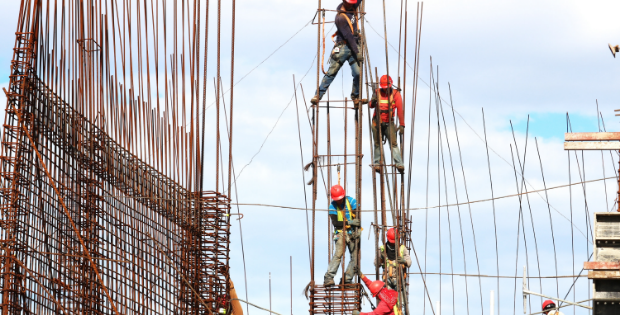 SafeWork NSW Blitz results are in

SafeWork NSW has recently announced the results of their campaign to reduce falls in the workplace – known as the blitz. This campaign was in response to alarming numbers of workplace falls tripling from 2013-2016.

Workplace falls is the number one killer on construction sites in NSW. This is a highly preventable injury which can be prevented by increasing safety measures on site.

SafeWork NSW Executive Director, Tony Williams said inspectors visited 1,000 sites around NSW after nine workers died in 2017 and many more were injured in an alarming spike in the number of reported falls from heights.

“Falls from heights is the number one killer on construction sites. We undertook a concentrated education campaign for tradies and provided rebates for small business,” Mr Williams said.

Safework identifies the at-risk industries for fatalities and serious injuries

The construction industry recorded ten fatalities over this period, resulting in this being the industry with the most recorded fatalities.

The most common falls were from:

Other industries with multiple fatalities include:

What was the cost of these injuries?

The following industries had the highest cost in claims:

The following graphics contain the breakdown of where the falls occured, and what occupations within the industry had the most claims: 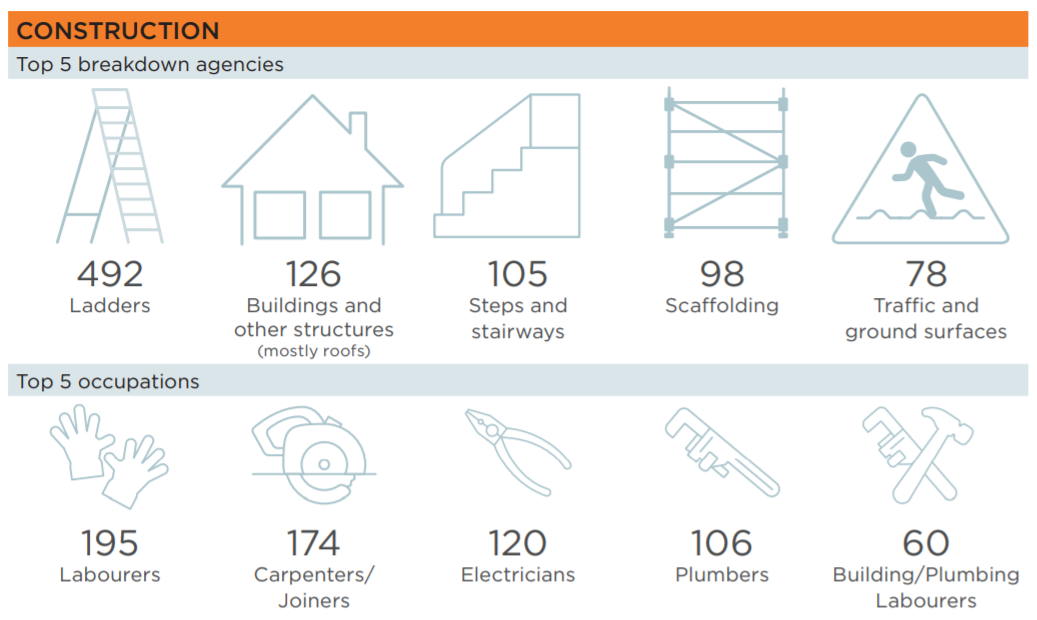 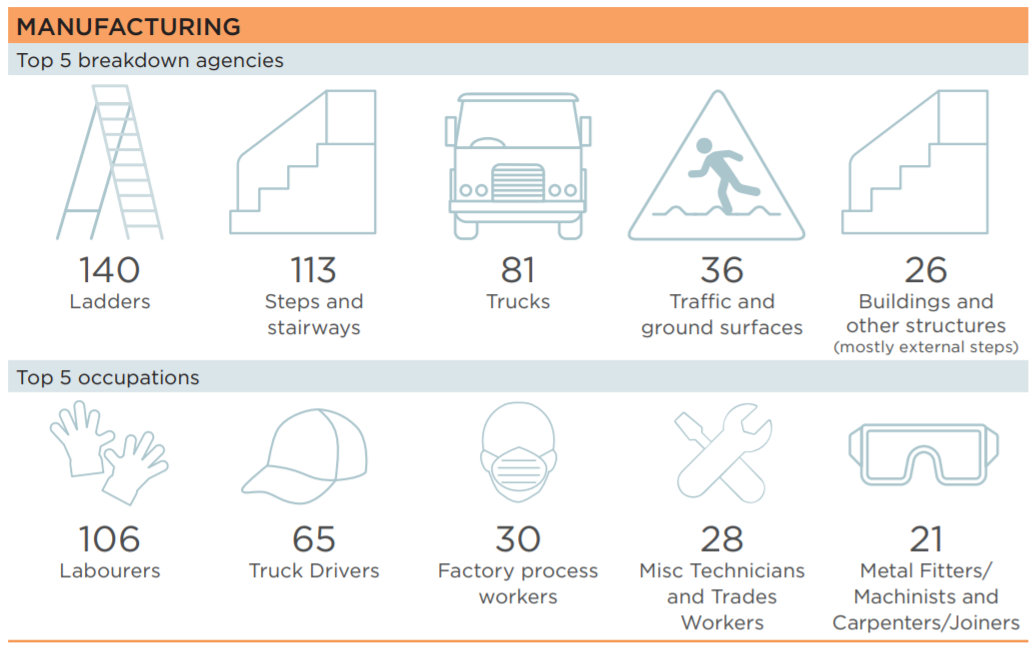 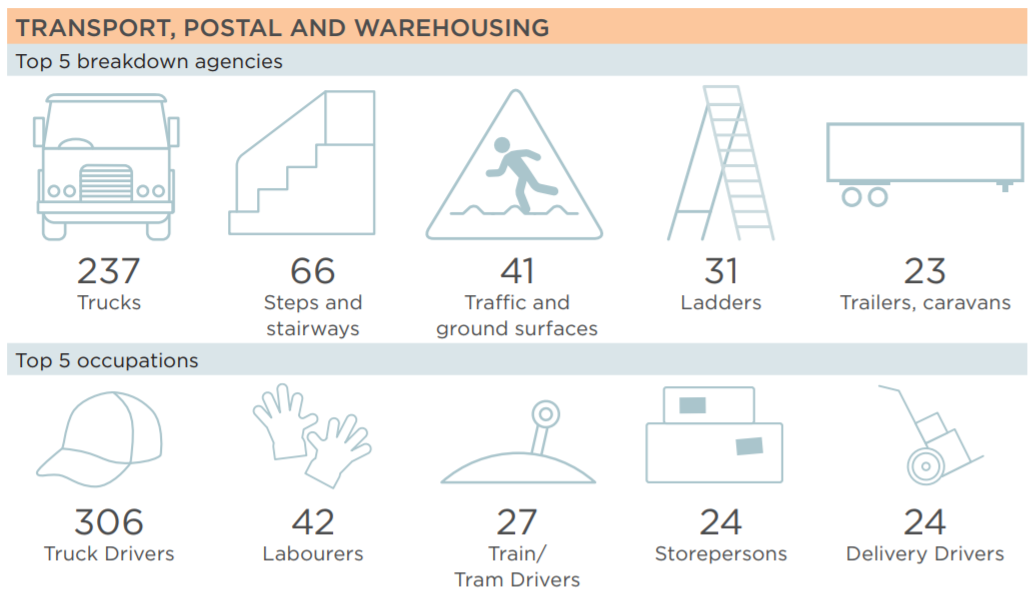 (All graphics sourced from the Safework NSW report)

The results of SafeWork’s report have uncovered the priority industries, occupations and objects which have resulted in a fall claim. These priorities are depicted below:

(Sourced from the Safework NSW report)

These priorities have been the focus of SafeWork’s Action plan from 2019-2020. The initiatives will actively seek to reduce injury in these top three industries with a high rate of falls, and improve all industries at risk of falls.

If your business has experienced any SafeWork claims in the last few months, talk to our team today.  We can assist your team with a wide variety of safety management services, including safety audits,  safety training and safety process development.

Looking for a First-Class ISO Consultant? 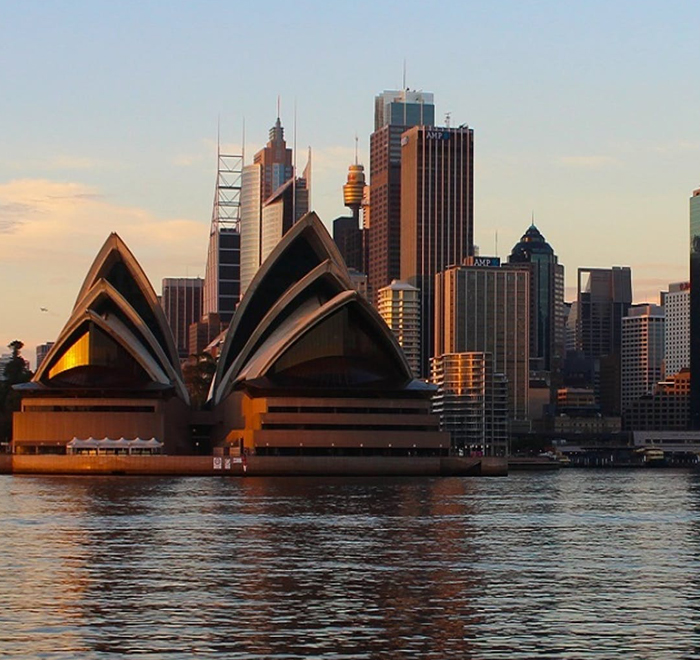 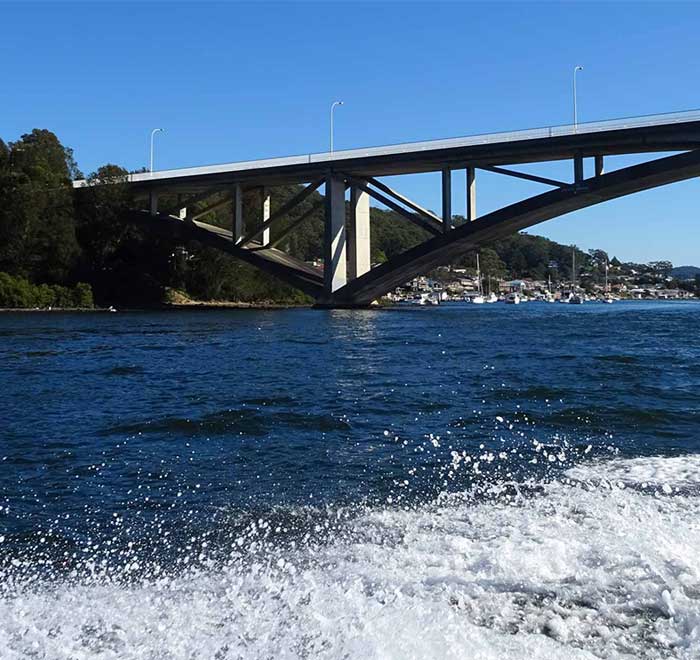 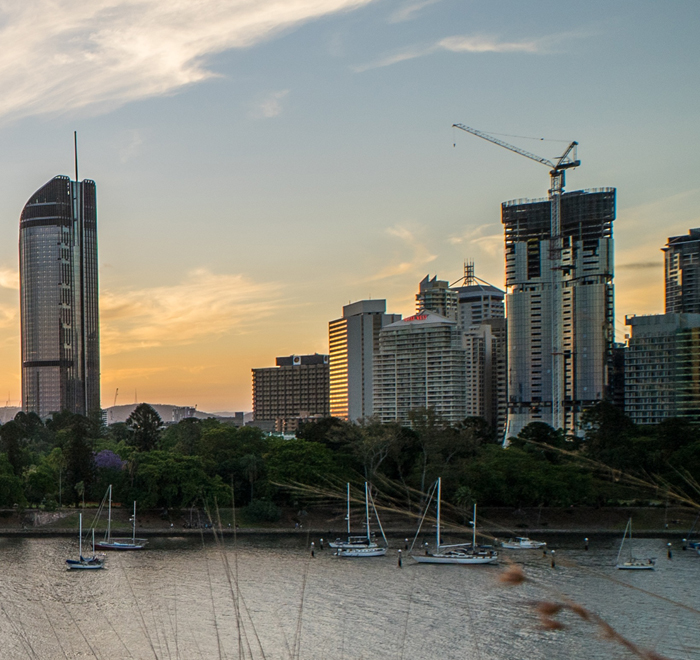